I used to think I had networking all figured out.

I read ‘How to Talk to Anyone’ by Leil Lowndes from cover to cover. From ‘flooding smiles’ to ‘epoxy eyes’ to ‘the big baby pivot’ I had all the little tricks sussed and for a long time everything was great. I got over my stage fright, spoke to strangers and got a ton of business cards.

But something was still bugging me. 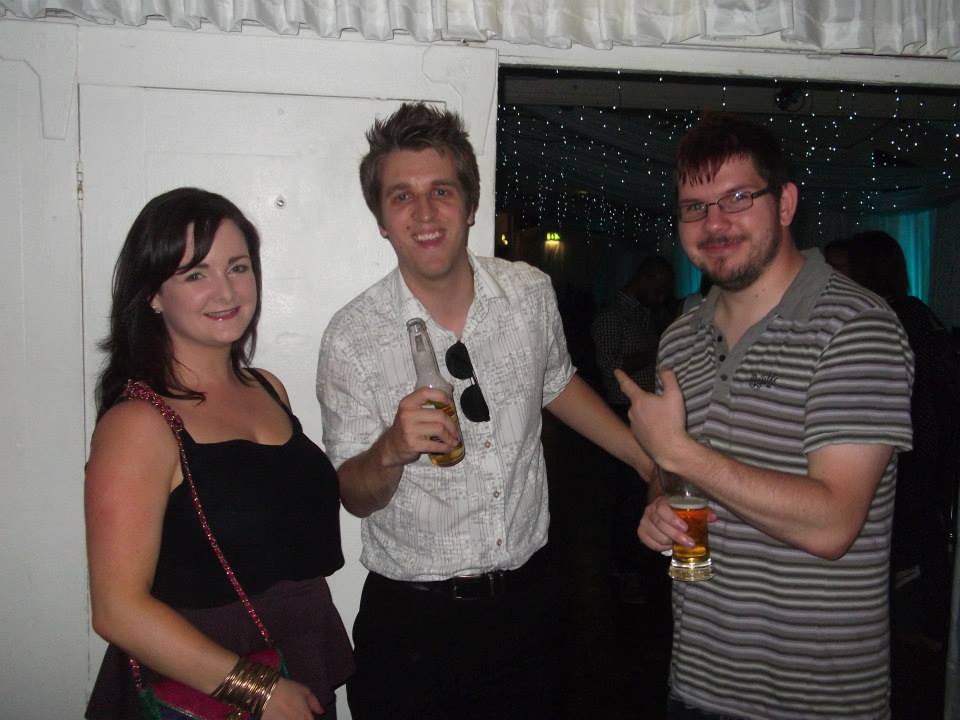 No matter how many people I met, I always felt like I should be meeting more people and getting more contacts. I’d be chatting to someone really interesting but mentally stressing that I needed to meet as many people as possible. This even happened with people I knew and got on great with.

I’d even read somewhere that you should limit each person’s time to five minutes and then make excuses, turning networking in to some ridiculous speed dating type exercise.

After each networking event I looked at my Twitter followers and packed drawer full of other people’s business cards and felt great. Yet, that validation was the reason it took me five years to realise I’d been looking at networking completely the wrong way.

Leil’s book had given me a great way of getting started but no-one had ever taught me what to do once I’d finished speaking with someone. That’s where the real networking begins and how you really build contacts you can rely on time and time again.

Of the hundreds of people I’ve met networking about 90% of them I’ve lost contact within as soon as I left the room. That’s because great relationships aren’t built in five minutes and if you don’t make the effort to keep in touch with people after the event they’ll evaporate in to nothingness. Drop them an email a year later and they might not even remember you.

I realised this recently as I scrolled through my LinkedIn  connections and scratched my head as to who the majority of people on there were. No doubt when they scroll past my face they think the same.

There are some people I’ve met at conferences several times. We continually catch up and our conversations go beyond the basic ‘who are you and what do you do?’ They’re the ones who stand out. I know their interests, I know their businesses and I know more than some random facts scribbled on the back of business cards.

But I nearly burned all of those great relationships on a dumb obsession with trying to meet endless strangers.

So the last time I went networking I decided to do things differently.

Unless someone new came up to me I only spoke to people I had met before. And it was a revelation.

Instead of feeling the constant pressure to meet new people and hand out business cards like candy I felt the most comfortable I ever had networking. Sure I didn’t meet anyone new but it felt great to reconnect with people who I’d lost touch with. It felt like a homecoming and made me realise all the time I’d wasted in the past.

That’s not to say you shouldn’t strive to make new contacts but remember that you have to commit to growing those connections. Otherwise they’ll fade away to nothing and all you’ll have to show for the night is a few drinks receipts and a drawer full of business cards you’ll never use.

That’s what I wish I’d been told about networking. It doesn’t end in the room, it only begins.