It’s safe to say I have some element of pride for my University. After all it’s the place I spent four years of my life and racked up tens of thousands of pounds worth of student loan debts.  Sure they fell down the league tables in the years I was there and never recovered (not my fault, honest) but they pad out on my CV at least.

Through presents over the years I’ve accumulated an Aston University tie, cufflinks, pens and even a teddy bear. I’m almost on my way to start my own branded merchandise Generation Game. So when I saw an Aston University hoody advertised on Facebook I figured it was worth a look.

Everything looked great until I actually read the text: 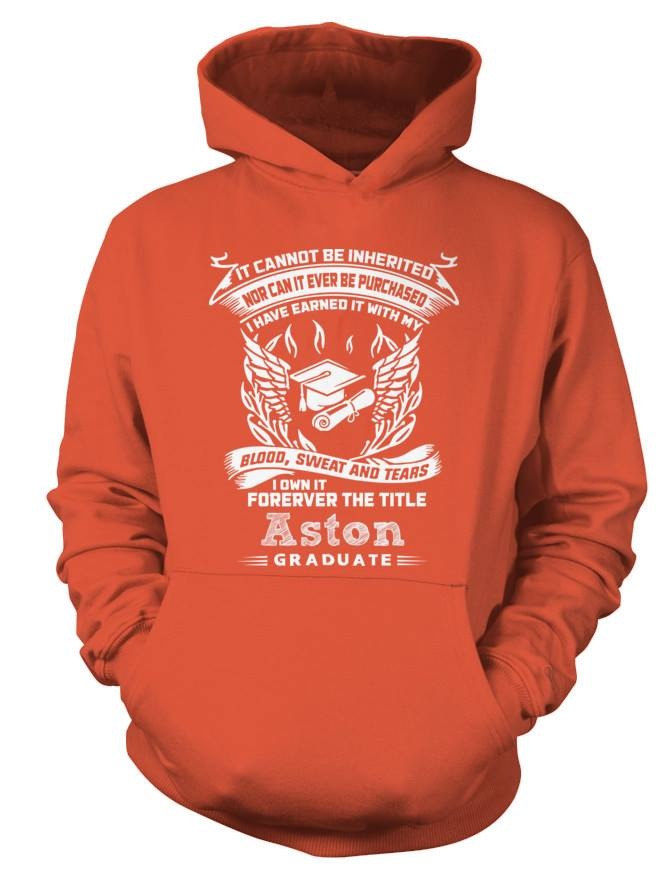 “I own it forerver the title Aston Graduate.”

Are you frigging kidding me!? A typo on a University hoody!

Worst of all they were running a sponsored advert on Facebook to promote it (well no wonder tuition fees have gone up) and it had been live with the typo for three weeks! That’s despite countless people calling them out in the comments on their mistake.

The listing by “Aston Graduates” went to a website still selling the hoody with the wrong spelling for an eye watering $39.95. If there’s one sure fire way to look like an idiot, it’s to buy a University hoody that isn’t even spelt correctly.

After my initial rage at seeing my University not even pick up a simple typo, something stood out as odd for me.

Why would Aston University, a British institution sell their hoodies on a 3rd party site (teechip.com) and list them in dollars?

So I did a little bit of sleuthing.

I found that the “Aston Graduates” Facebook page selling the hoody only has 488 Facebook fans and its only purpose seems to be to sell hoodies and t-shirts. No nice messages about being a graduate, or stories from past graduates, just a cold hard sell over and over. 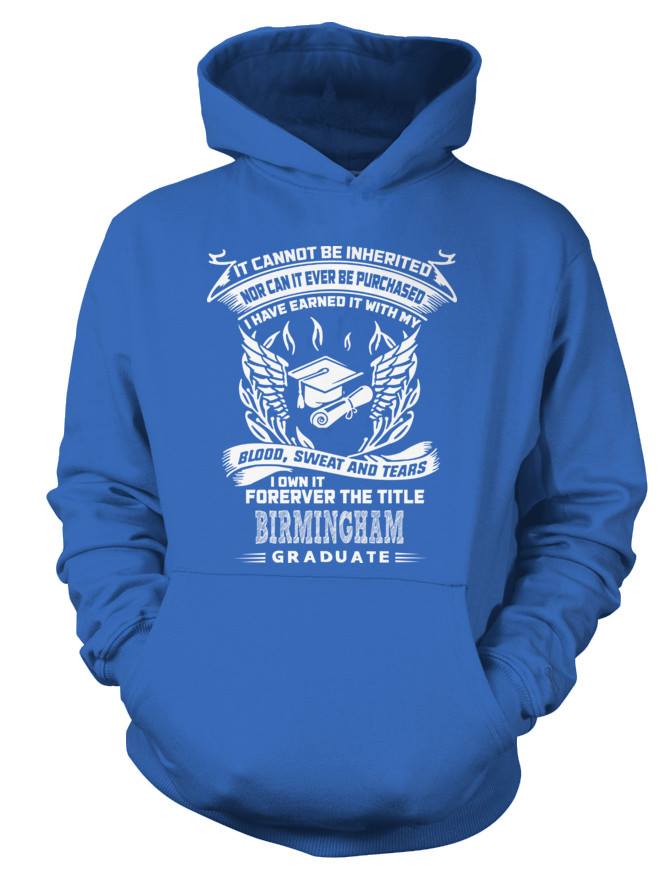 Cleverly none of the hoodies directly say the word “University”, they all say the city or similar such as “Aston”. This clever ruse makes me suspect that these hoodies have nothing to do with the Universities they represent at all. They’re just from someone looking to make a quick buck with fake merchandise.

I could be wrong and this could all be some ridiculous conspiracy where all the Universities in the country are working together to sell rubbish hoodies but I doubt it.

Still it got me thinking about how easy it is to mistake one brand for another. Take a few words away from a brand and will customers still know what it is? I and my friends were willing to go mad at Aston University over a hoody that didn’t even name their University. Would other customers be fooled?

It’s a lesson that’s worth remembering when you see something online. Is it really from the company you think it is or just something similar? It’s easy to set up Facebook adverts, point them to a site and pocket the money, which means it’s always worth remaining vigilant. I did the kind thing and reported the pages but it’s such clever wording that they may even be allowed to sell these fake hoodies, typos and all.

So, my University may be able to spell after all but their brand protection and monitoring sucks!

(Clearly as I’m complaining about typos this post will have tons of them so apologies in advance).